“We should consider every day lost on which we have not danced at least once.”

The Marie Moore School of Irish Dance is one of the longest and most well-established Irish dance schools in New Jersey. In 1990 we opened our doors in Scotch Plains, NJ and later expanded to Manhattan and Queens, NY. Currently classes are offered in Scotch Plains and Ewing, NJ. The school was the first of it’s kind to recognize the need for their own “space” to provide the necessary facility for their dancers to train -with sprung floor, mirrors, place for parents to gather and walls to showcase our dancer’s photos and success over the past 25 years. In 1999 we found our home on Park Avenue in Scotch Plains. 20 years on we are still part of this vibrant community!

Growing up in Ireland, and being instructed by the best Irish dance teachers in the world gives us a genuine authenticity among our competitors in the Irish dance world. Our combined 50+ years in the industry, our 20+ years of providing quality instruction as a highly competitive Irish dance school with proven results on a world class stage gives us the experience and expertise to succeed as the “go-to” school for Irish Dance.

While we operate a highly competitive Irish dance program, with record-breaking results and while a large emphasis is on our competitive program, we also cater to the “recreational” student who may take classes for fun and fitness or to enhance their social skills. Irish dance also increase confidence and self-esteem in students young and old. Our aim of providing an environment where every student will grow and excel is very much an important part of who we are.

All classes are taught by fully certified teachers who are registered with theIrish Dance Commission in Dublin, Ireland. The prime focus is that all children are afforded the same opportunity learn and improve, regardless of their level and ability. Like all sports and competitive activities, not all students make it to the top of their game. However, we believe each child/student should be given the opportunity to be the best they can be. All classes are divided accordingly –each student being placed in the class best suited for them.

We strive to promote quality, expert Irish dance instruction in a small, structured environment where every student is afforded equal opportunity to grow and excel.

Our students are fostered in a safe and nurturing environment where we encourage them to achieve their fullest potential and support them as they develop into confident, well-rounded individuals – nourished in body, mind and spirit.

Over the past 25 years, our students have achieved many milestones and have world ranking in the competitive field. We have won Regional and National titles and placed 2nd in the world in our figure dance in 2018 and 3rd in the World in 2012. We have a strong competitive solo program and a stellar “team” program with record-breaking results. We feel teams and solo dancing compliment each other. They make for a better overall dancer. We promote excellent “team” spirit which includes good sportsmanship and support for our fellow teammates. These qualities further enhance our team dancing – especially in competition. 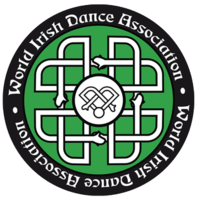 To encompass social, competitive and performance Irish dance. Above all – to celebrate every step as a milestone.

All our classes are taught by fully qualified staff, registered with the Irish Dance Commission in Ireland. 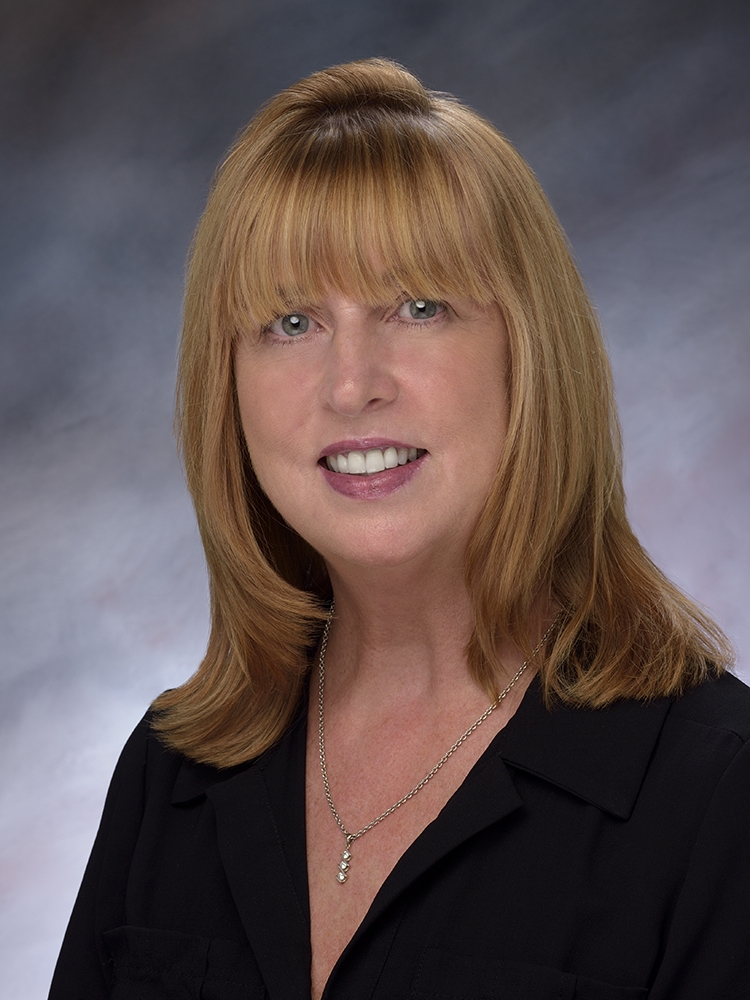 A native of Dublin, Ireland, Marie trained with the infamous Inis Ealga school. She achieved great success reigning top 5 in solo competition at All Ireland and World Championships as well as being part of teams that took numerous world titles in ceili, figure dance choreography and dance drama competitions.

Marie was a long-standing member of Jury’s Irish Cabaret and toured the US and Canada with the group3 times, performing in venues such as Carnegie Hall, Boston Symphony Hall and Kennedy Center, Washington. She was also part of the team that took the Gold medal for Ireland at the World Folk Dance Festival in Dijon, France.

Marie continues her passion for Irish dance as a registered teacher, adjudicator and Grade Examiner. Her students have gone on to dance with Riverdance, Lord of the Dance and have appeared on Broadway, Radio City Music Hall and have appeared on National TV. Marie has trained numerous champion dancers and has captured regional and National titles. She travels extensively throughout the United States, Canada and the UK judging regional and National competitions. She has also judged the All Ireland and World Irish dance championships numerous times 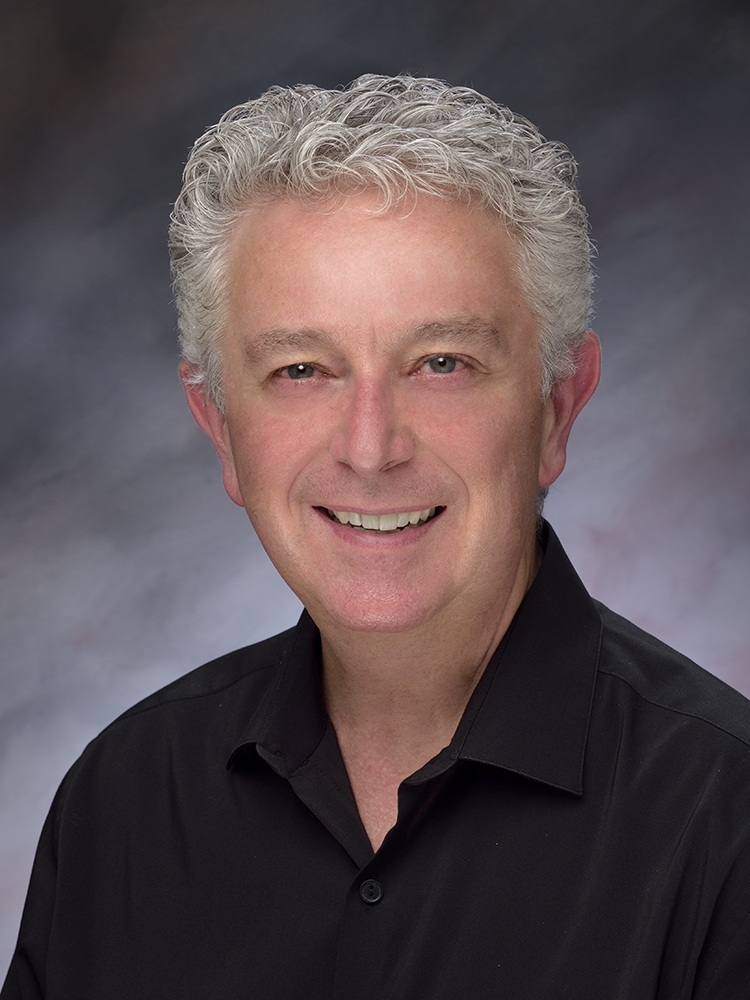 Frank hails from Galway, Ireland.  He is co-founder of the Cunniffe Academy of Irish Dance in Galway along with his sister, Mairin Cunniffe-Daly, TCRG, ADCRG.  During his years as a teacher in Ireland, Frank trained many regional, All Ireland and World Champion dancers.  Many of his students went on to perform in hit shows like “Riverdance” and “Lord of the Dance’.

In 1988 Frank expanded his teaching career to the United Kingdom where he continued to run a very successful dancing school.  During his time there, he was a also an active member of the London Drama and Folk Dance Society where he played many lead roles in their performances.

Frank joined the Marie Moore School in 2002 and is now co-director.  The school continues its great success in the Mid-Atlantic Region training many students at all levels – from beginner through Championship dancers who compete, regionally, nationally and internationally. 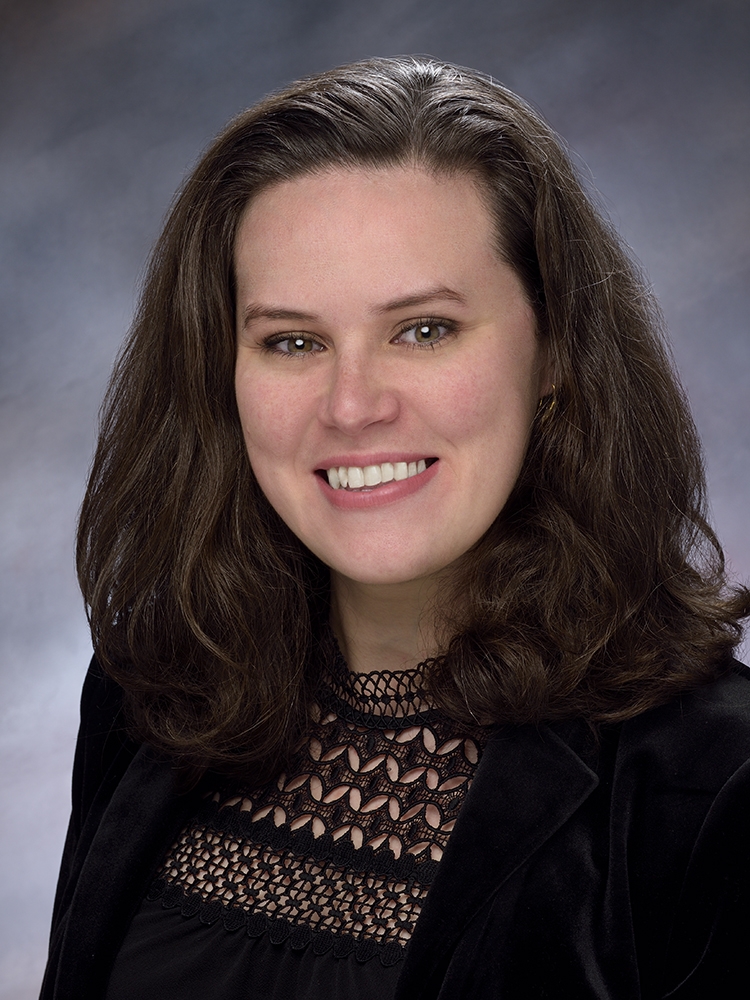 Jennifer started her dance career with the Marie Moore School and recently obtained her TCRG from the Irish Dance Commission in Ireland. Jen has competed at many regional and out of state competitions. She has also competed many times at the Mid-Atlantic Regional Championships. Jen’s love for teaching is evident in the class. She is very much loved by the younger members of the school and is a great role model for all of the students. We welcome Jen to our faculty.

To foster an environment of honesty, dignity, loyalty and respect with equal opportunity for all.